In face of extreme challenges put before us this year, OTP banka opted to sponsor the Split Festival, recognising the new concept and wishing to support one of the most beautiful traditions in Split.

Upon signing of the sponsorship agreement, Mr Zvonimir Akrap, member of the Board of OTP banka said: “Although our Bank has been present nationwide for a while now, our roots are here and we wish to encourage worthwhile events and especially traditions of this city. The Split Festival has long proved its repute not only on the local level, but nationwide, and it is our great pleasure to support such event again this year.“

On the same occasion, Mr Tomislav Mrduljaš, director of Dalmacija concert – event organiser, expressed his gratitude by saying: “Even in these difficult economic circumstances, we have had enough courage and vision for a new beginning. This time we have taken our Festival outside our usual venue – the colonnade of Prokurative, across the town: to the landmarks like Riva, Peristil and Gajo Bulat Square, wishing to spread joy all over. We all know that real friends are tested during difficult times, and OTP banka again proved to be such friend by lending us a helping hand.“

This year, the event organiser raised the level of production, which was top notch. To match that, they chose the Croatian music diva Doris Dragović to open the Festival.

This exclusive concert of Doris Dragović, which will mark the opening of the 61st Split Festival, will be held at 21:30 p.m., on Thursday, 8 July 2021. 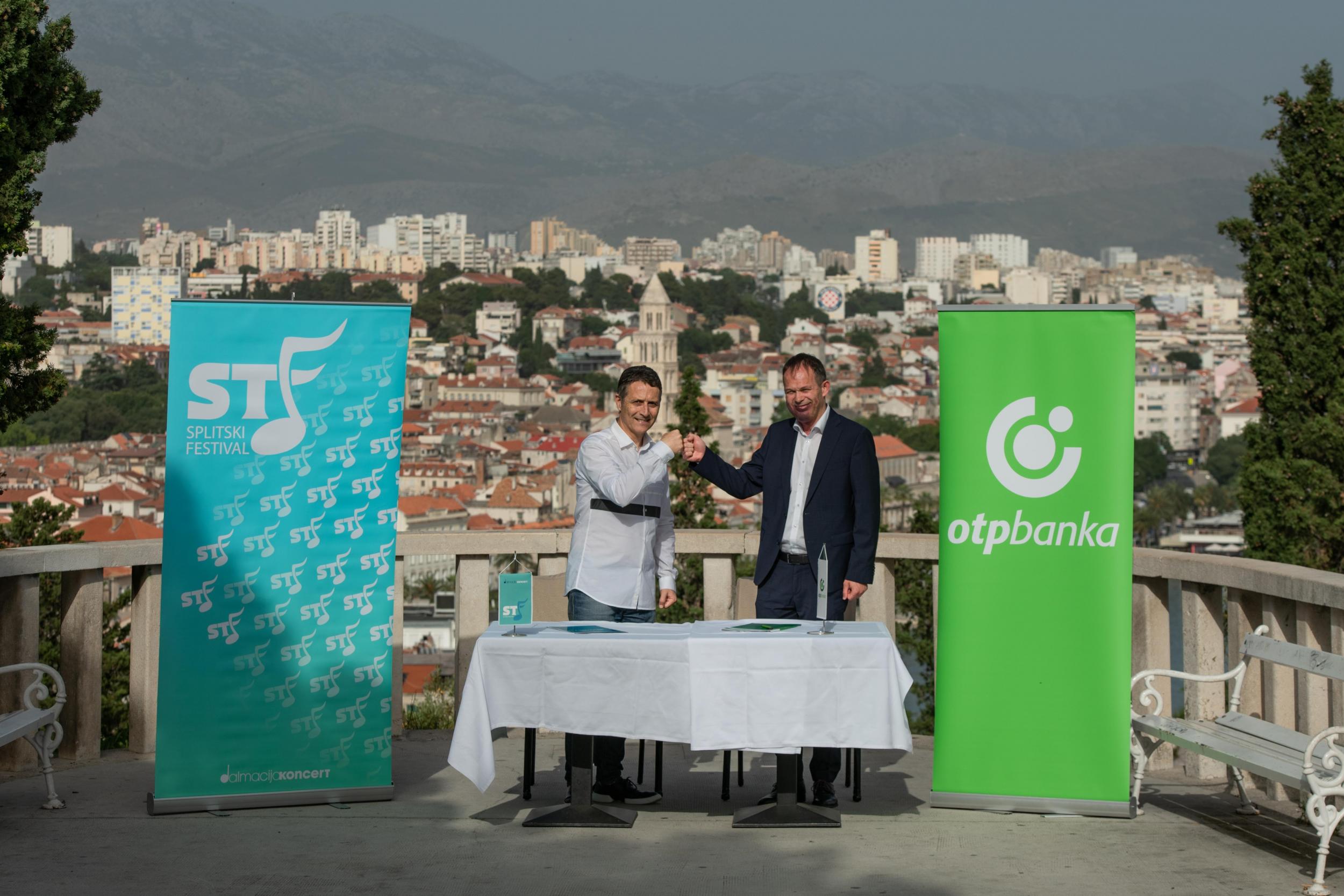