Ivan Šimičević is a new member of the Board of OTP banka d.d.

The Council of the Croatian National Bank passed the decision to grant the approval for the appointment of Ivan Šimičević to the position of a member of the Board of OTP banka d.d. Based on the mentioned decision, today, on 15th March 2021, he assumed the position of the OTP banka d.d. Board member in charge of the Operations and IT Division.

Ivan Šimičević was born in Zadar in 1985, and finished primary and secondary education in his hometown. He earned a degree in finances and banking from the Faculty of Economics in Rijeka in 2010. His career in banking started when he joined OTP banka in Zadar in 2011. His first job was in the Retail Banking Division, where he subsequently held various positions, and the one on which he spent longest time was the director of the Sales and Marketing, where – among other achievements – his most notable contributions included the implementation and design of digital and modern solutions. In 2019, he was appointed the procurator of the bank, responsible for the Operations and IT Division.

During his career he took part in numerous significant projects such as mergers and acquisitions of banks, and managed the overall integration project of the former Splitska banka and OTP banka, which is the largest such project that ever took place in the Republic of Croatia. 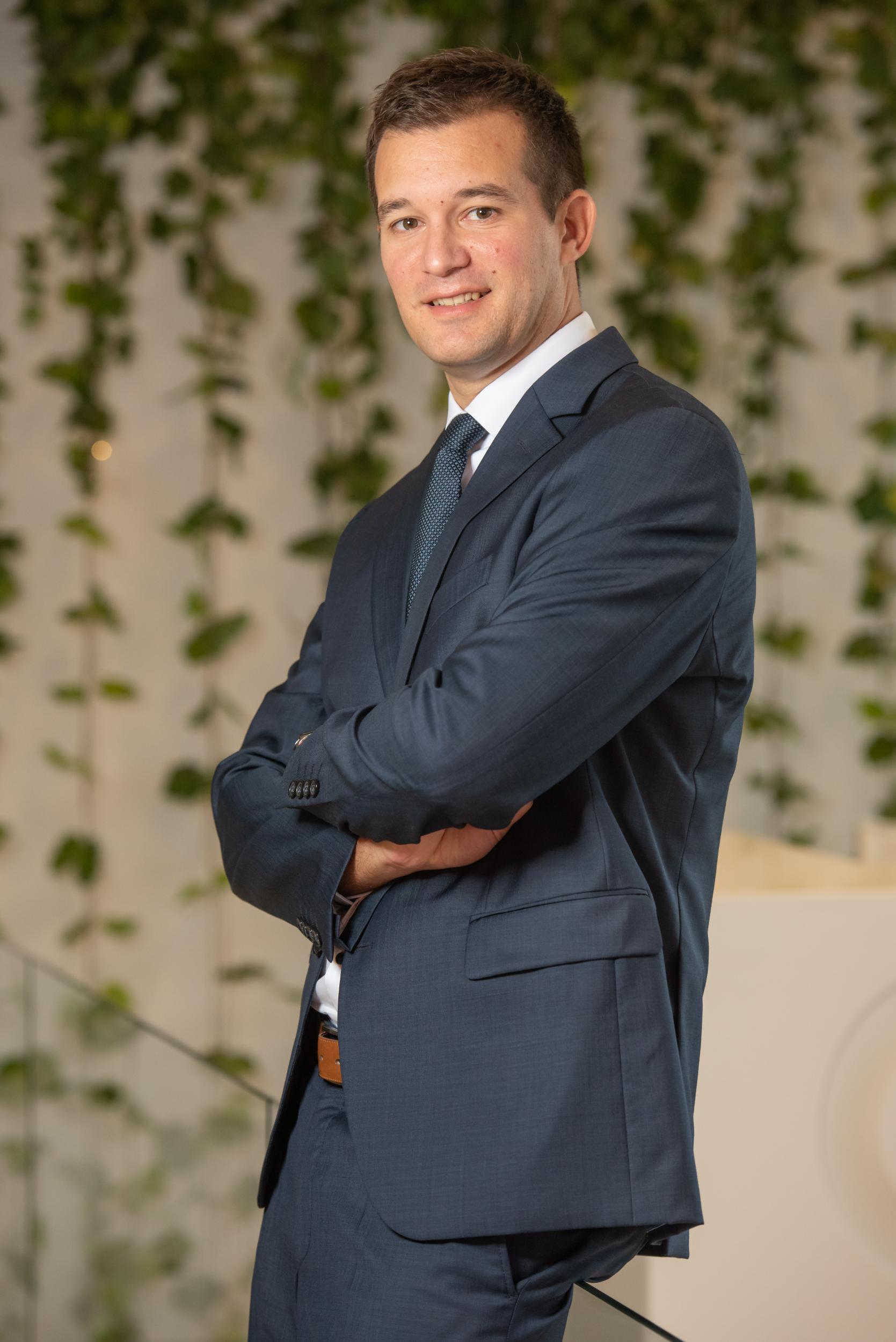