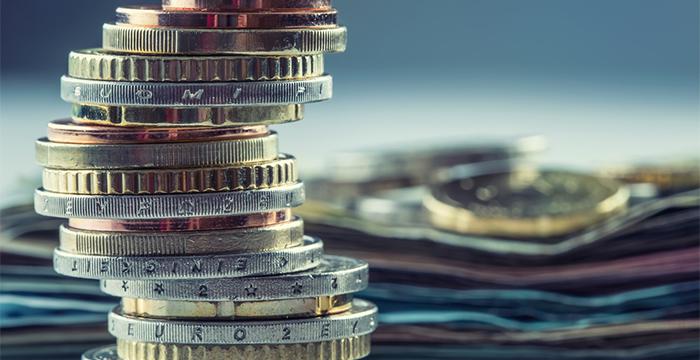 The basic responsibilities of the Markets Sales Team are:

We provide customers with insight into exchange rates and buy/sale of foreign currencies in real time through the free online application OTP FX Trader.

The products offered to our clients are as follows:

Given the direct connection with the financial markets, our helpful staff remain at your disposal for any information you may require.